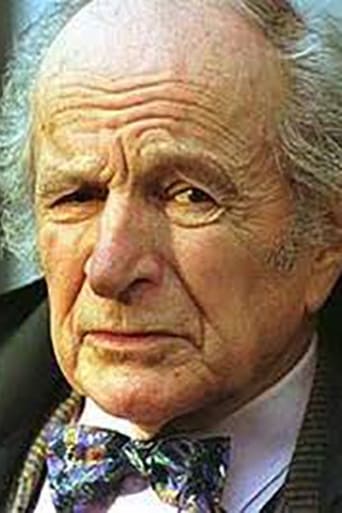 Mihajlo 'Bata' Paskaljević was a Serbian stage, film, and television actor, permanent member of the Belgrade Drama Theatre since 1950. He was born to the family of a wealthy Greek Zoe Paskal. He spent his childhood and youth years in Kruševac, Serbia. Most of his stage and film career were comic roles. His first dramatic role was that of the father of a protagonist Olgica in the 1987 film Reflections by Goran Marković, for which he received the award for the best male supporting role at Niš Film Festival. Description above from the Wikipedia article Bata Paskaljević, licensed under CC-BY-SA, full list of contributors on Wikipedia.